Those who like to play at the best online slots sites have a lot of options, with video slots being the most popular in 2019. Introduced to the world after classic slots they quickly grew in popularity and became the mainstay of the best online casinos. Even in 2019, they remain the most preferred gaming option. 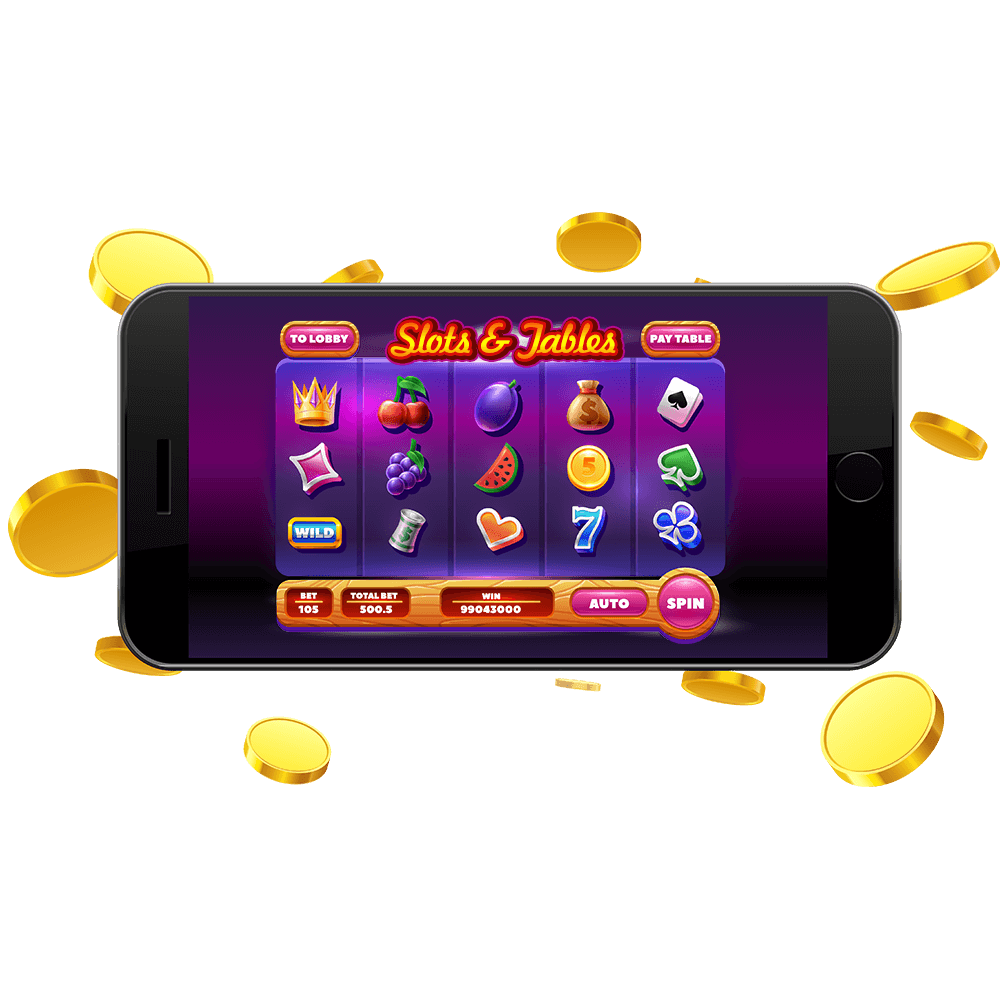 Play Video Slots at our Recommended Casinos For Great Bonuses

Video Slots – What Are They?

Video Slots began appearing in the mid to late 1990s. Realising the potential of these games, many studios, including Microgaming, NetEnt, Playtech and other companies began investing significant efforts into developing a portfolio of video slots. These offerings differ in a few ways from other types of slots:

While you can say that most modern games have excellent graphics, the first video slots were a significant upgrade on the existing fruit machines and the beloved classic slots. They also had multiple paylines, more complex overall engines and a way to ensure the fairness of the gameplay over the Internet – which was revolutionary.

Software designers mustered up their creative talent to base the gameplay on various and yet known casino slot themes, such as Ancient Egypt, Greek Mythology, China, and even popular movie franchises in order to capture the attention of players.

Video slots are often based on Hollywood movie franchises, with many mainstream titles. This includes Jurassic World, Jumanji, Game of Thrones, which are all popular and successful online video slots.

Video slots were the first to introduce symbols that led to different scenarios and outcomes of every single spin. Instead of relying on a win or a loss, players started hoping for the occasional Scatter and Wild Symbol.

Video slots sometimes have bonus levels for even bigger prizes. These evolved into intricate second-screen bonus games, such as in the case of Thunderstruck. Video slots also offer incredibly captivating features that keep gameplay fresh and interesting, such as:

It has all been made possible thanks to the dedication of the developing companies and the no small amount of healthy competition between them. The 2010s have been packed with action and great new no deposit slots, such as Aliens by NetEnt in 2016, which allowed people to shoot at actual “aliens” while the reels were still spinning.

Another video slot to check out is Hot as Hades by Microgaming. It introduced another new approach to gaming: allowing players to access bonus levels and pick from a variety of in-game objects for often very generous total payouts. Jumanji, another top-shelf product by NetEnt, introduced an individual board game as part of the main slot game, with the profits reaching colossal maximum amounts at a single spin.

The companies that create some of the most cutting-edge gaming solutions today are hundreds. Often, smaller studios are quickly assimilated into the larger names. This way, you will see NetEnt, Playtech and Microgaming-branded slots that have actually been developed by an independent studio.

This works for everyone, including the up-and-coming studio, customers, and the big brands themselves. In 2019, we can recommend many studios that stand out from the crowd by virtue of their track record and accomplishments. You will want to play games by some of the most innovative slots released recently.

The majority of new slots studios have focused on very distinct gameplay that sets them apart from all other studios. NetEnt and Microgaming haven’t been lagging behind either and both studios are publishing the best slots in the UK every few weeks.

Adjusting the Payouts in Video Slots

Video slots set the trend for all other games. It all boils down to a few special features offered to the player which gives them options such as:

Now, video slots have different ways of adjusting what your total wager should be. Despite the difference from one game to the next,  the interface remains universal across games and studios, allowing you to manage your stakes while playing without any trouble.

Video slots popularised gameplay mechanics such as RTPs and Volatility. RTP stands for Return to Player or how much you will win back on average. Volatility explains how often a game will payout.

Games with higher volatility will usually have fewer payouts, but more generous payouts. The opposite is also true – low volatility means that you will enjoy more regular payouts, but they will be slightly less generous overall.

The overall slot payouts in 2019 will increasingly cross the 97% threshold as more software companies and casinos have to cater to customers who are smart and would not play a game that puts them at a disadvantage.

Video slots have shaken up the world of online gaming completely, providing players with a fresh perspective on traditional gameplay. These games have just expanded on a familiar concept, offering more opportunity for online players to win and win big at that. The best video slots offer fast payouts, multiple paylines, smooth gameplay, upgraded graphics, not to mention secret levels and great bonuses.