Quickspin’s slots have become a trademark for reputable operators all around the industry. This provider has a great offer of quality slots and they are constantly working hard on expanding it with new titles. One of the new titles in the Quickspin portfolio is Polar Paws. 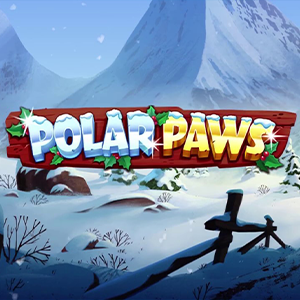 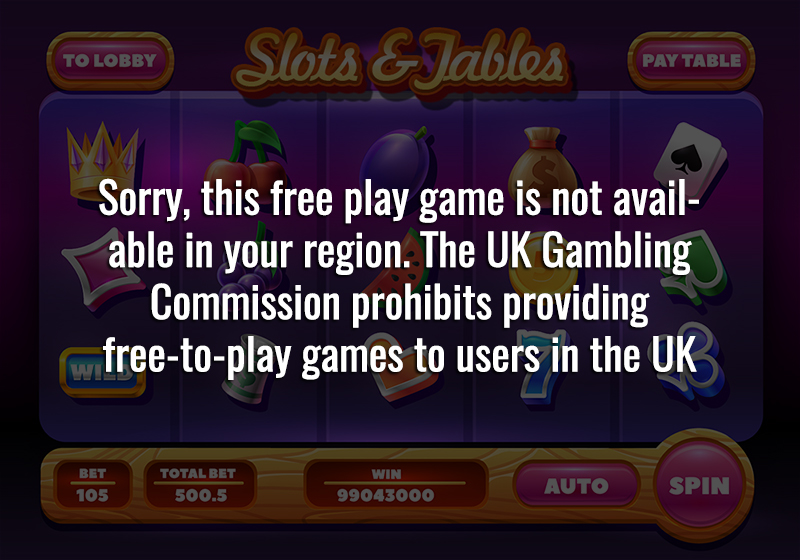 Polar Paws slot features a Christmas theme and it was released just in time for the holidays. Now players could enjoy in yet another festive slot to get in the spirit of Christmas.

Quickspin is known for its originality when it comes to their slot games. But this time we can freely say that they regressed a bit. Polar Paws is clearly a clone of another great Quickspin slot, Goldilocks. The design is pretty much the same, along with the bonus features. The only thing that’s different is the game symbols and background music. But even so, we’re glad that Quickspin decided to use Goldilocks as a model for their new game, giving a great slot a brand new feel.

Quickspin never disappoints when it comes to the visual details in their games. Polar Paws has great visual details which will catch your attention at first glance. The reels of the game are set in a distant polar village, covered in thick, white snow. The main actors on the reels are the family of polar bears, along with the elf. The gameplay in the slot is fast-paced and exciting, with frequent wins across the reels.

The Special Symbols in Polar Paws start with the regular Wild symbol. It can land on all of the reels and will replace all other symbols, except the Multiplier Wild and the Scatter symbol. The Multiplier Wild can come as an x2, x3 and x4 Wild. Whenever a Multiplier Wild is part of a winning combination it will multiply the payout accordingly by 2, 3 or 4 times. The last special symbol in the slot is the Scatter, which can land only on the 3 central reels and triggers the free spins bonus.

Polar Paws is a 25 payline slot with 5 reels and 3 rows. Players can bet anywhere from $0.25 to $100 per spin. The bet size is easily adjusted with the simple use of the Up and Down arrows, located next to the Total Bet. You can use the Spin button to spin the reels or you can activate the Auto Play feature and play up to 1,000 auto spins. The game also has a turbo option available, for those players who want to spin the reels as fast as possible.

Once 3 scatters land on reels 2, 3 and 4 the free spins bonus is triggered. The player is awarded 10 free spins, which come with the Bears Turn Wild feature. Once you collect 3 Scatters across the reels the Papa Bear symbol turns to an Extra Wild symbol. If you manage to collect 5 more Scatters the Mama Bear symbol also turns to an Extra Wild and you are awarded extra 2 free spins. If the Scatters keep on coming and you collect 5 more, even the Baby Bear will become an Extra Wild, awarding another 2 extra free spins. Needless to say that with potentially 5 Wild symbols across the reels, including the Multiplier Wilds, Polar Paws is capable of producing great payouts in a single spin. If you manage to collect the maximum number of 12 Scatters with 3-4 free spins to spare you are guaranteed to walk away with a big payout.

Most of the time clone games are not too popular among players. But in this case, Quickspin seems to have made the right decision, by using Goldilocks as the base for Polar Paws. The game has a great design and bonus features but comes with a fresh appearance. It’s certainly a slot which will catch your attention during the festivities and it’s a game you are guaranteed to play over and over again. It has everything you need in a modern slot, from great visual details up to a big payout potential in the bonus round.