When you start searching for ways to win at online slots you are guaranteed to come across some common myths.  The majority of regular players will have devised some form of strategy when playing slots. When one of those strategies starts to work out a few times, it can easily be seen as a winning strategy in their eyes. If you’ve ever been to a land-based casino and spoken to some of the regular slot players, they will have certainly shared some tactics with you.

Over the years all these techniques and strategies have been written about on so many websites and books. But today we’re going to tell you quite frankly which ones simply don’t work! So, let’s take a look at some of the top 5 myths associated with online slots and debunk them!

1. Playing on maximum bet increases your chances of winning

This is one of the most common online slot myths and one of our favourite from the top 5 myths associated with online slots. Many players believe that the higher your bet is the looser the game becomes, thus producing big payouts. Yes, the payouts part is true, but it’s simply in correlation with the bet size.

For example, if you play a slot on a £1 bet and get a £10 payout you won’t pay too much attention to it. The amount is not big enough to cause excitement as it’s only a 10 times stake payout. But playing the same machine on a £10 bet and getting the same 10 times stake payout is far more exciting. Winning £100 per spin is noted immediately, despite the fact that the payout of 10x was the same.

This is purely psychological as the mind reacts when it sees bigger payouts. But the reality is that the game doesn’t really care what bet size are you playing. It will award the same payouts regardless of your bet.

Another detail which works against this myth is simply the maximum bet size on online slots. At land-based casinos, this can be £5, £10 or more, but with online slots, most games have a limit of £200 per spin or even more. Playing the games on such high bets is not an option for most players. You need to be a high roller and make ridiculously big deposits in order to play on max bet.

2. A slot game which just paid big will not pay again soon 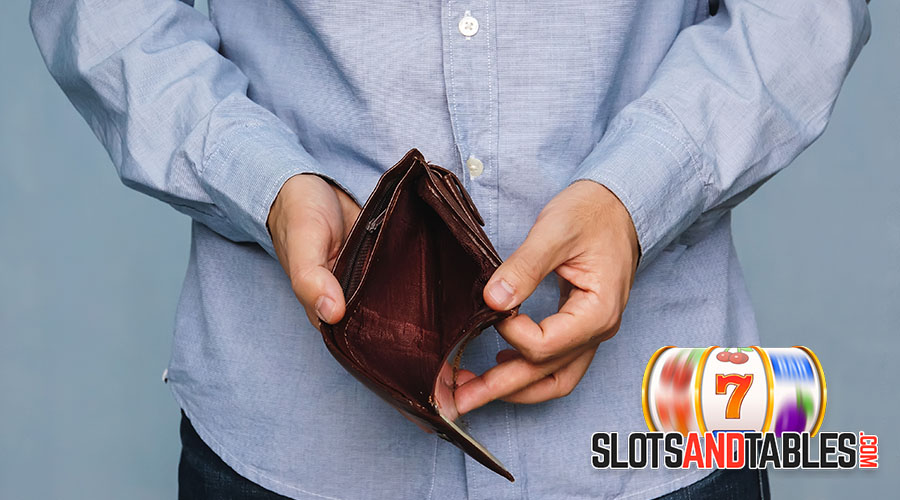 This is another common online slot myths. A lot of players tend to move away from a slot which has paid big. In the same notion players tend not to play jackpot slots which have paid a jackpot recently. The general idea is that a slot which paid big will not pay again. But again this is just a myth.

I can say from personal experience that a slot which paid 500 times the total stake paid 1,000 times the total stake in the next 50 spins. Slots are games of chance. You never know when it will pay or not. So the next time you hit a big payout on some game don’t shut it down. Play for some time more and see what happens. You never know. Another big win may be just around the corner.

3. Slots are more likely to pay on certain days of the week

This is another common myth which has more to do with superstition than with common knowledge. Many players for example tend to avoid playing slots for the weekend. The common myth here is that the weekend attracts more players to the casino so they set the games to be tighter in order to get more money for themselves.

But the reality is that the casinos don’t control the games. They are supplied by a software provider and come with a random number generator installed. So the casino has no way to tamper with the payouts and change them as they please. If nothing else the games should pay more for the weekends. A big number of players means more money put into the machines, resulting in more payouts. Don’t you think?

4. Slots don’t pay when you use a bonus

This is another myth which is busted right from the start. Some players believe that slots don’t pay as well when you’re playing with a bonus. They think that since the bonus is free money given to you by the casino as an incentive to play the odds are stacked against you so that you don’t win and cash you the free money given to you. But again this has nothing to do with the mechanics of how slots and casinos work.

The games don’t care and don’t know if you’re playing with a bonus or not. In fact, playing with a bonus increases your chances of winning at the casino. You can claim a bonus and play on higher bets on the casino games, getting bigger payouts in return. At the same time, you will save money since you’ll be making smaller deposits. So, as you can see the bonus is in fact your friend at the casino. Use it wisely to your advantage. 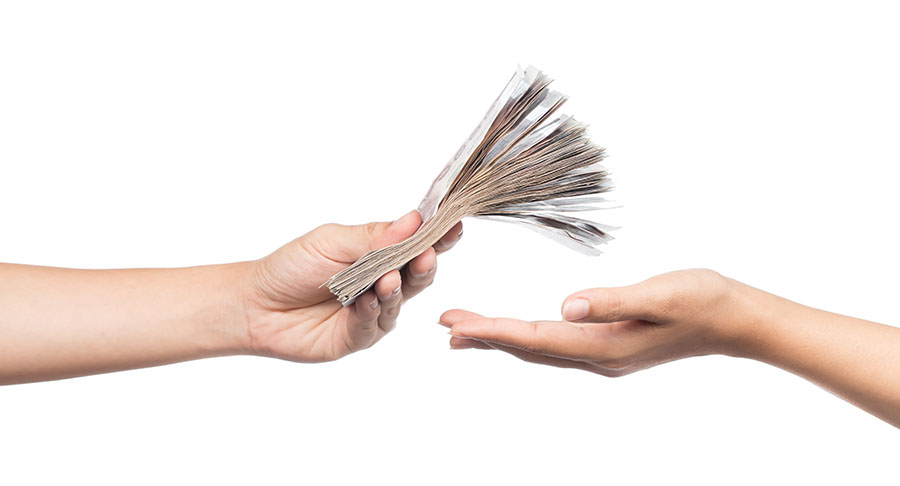 This is a myth which bears some truth at the same time. Many players believe that new slot games pay better than the old ones. This can be true for several reasons. You can easily come across some new slot which has a rich pay table, a good bonus round and a high maximum payout. So when you give it a try you can hit some nice payouts.

Another detail which adds credibility to this myth is that new slots are heavily targeted by players when they are released. So the game can pay out more frequently because it’s played heavily when it’s released. But after some time the slot no longer has the players attention and goes back to its regular payouts, since it’s not played as often.

So you see, if this myth was totally true all new slots released in the past few years would have better payouts than the old ones. But as you already know there are a number of older games which still produce great payouts and are heavily played across online casinos. For more info on

You shouldn’t give too much meaning to such myths. If you start chasing myths, you can easily end up in a downward spiral and lose a lot of money.