New slot games that become popular often result in sequels released to improve on the original and keep the fan base happy!

Whether for improvement purposes on their predecessors or simply to continue to develop an idea or story, new slot games that are actually sequels to popular online slots have no doubt proved to be highly successful. Big game makers that are always releasing original new slot games invest in sequels that gain even more popularity due to these improvements.

We’ll now take a look at some new online slot games that are sequels to some of the most popular online slots to have ever graced the online casino world. 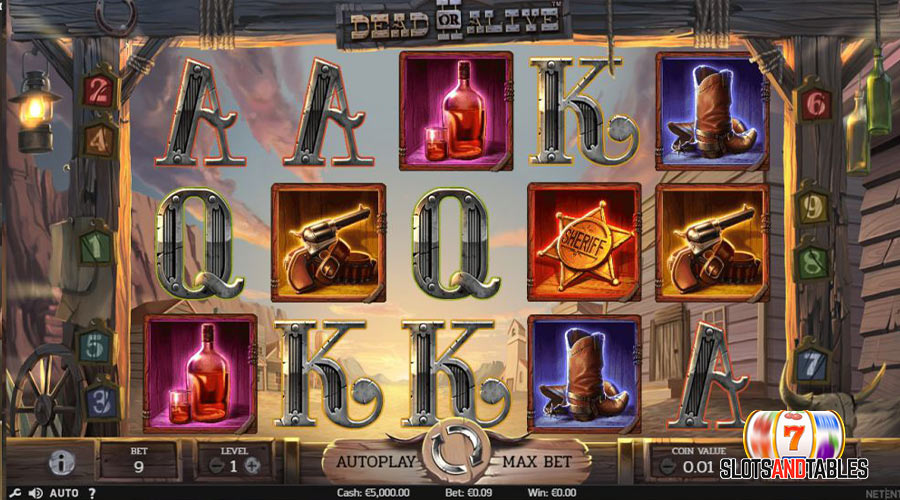 When NetEnt launched Dead or Alive in 2009 it was a massive hit and quickly became a fan favourite in the online slots community. Since it was such a successful wild-west themed slot amongst its players and because fans pretty much demanded a reboot, NetEnt took the opportunity to do just that and released its highly anticipated sequel: Dead or Alive 2.

This new slot game sequel has retained the same design and pay symbols. It also uses the same number of reels, paylines and RTP of 96.8%. NetEnt did upgrade the graphics however and included impressive new features which have certainly taken this slot up a notch. Unlike Dead or Alive, this sequel has not 1 but 3 free spins bonus rounds – to which you can select which bonus round you’d like to play and even your volatility!

What’s even more exciting about this slot sequel is that you even have the chance to win up to 100,000x your stake – imagine that! Topped off with crisp animations and a superb soundtrack, Dead or Alive 2 has proven to be a great success as far as new slots that are sequels go! 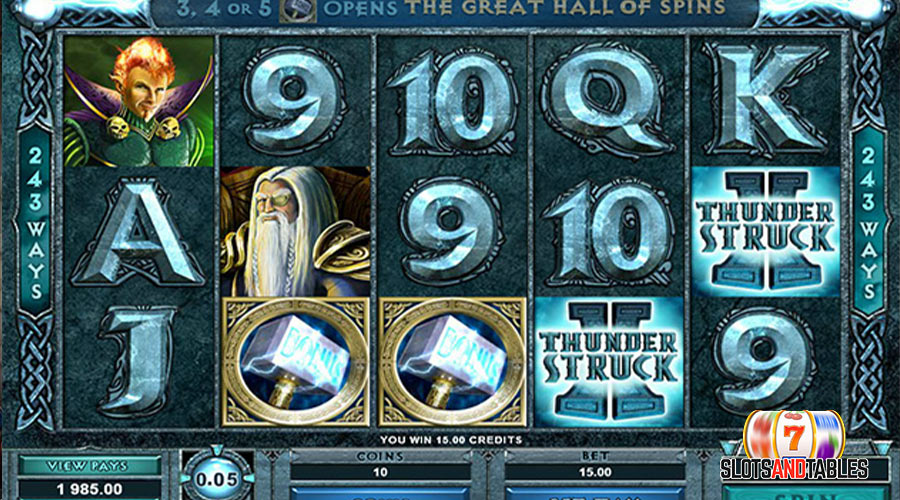 The god of thunder himself is back! That’s right Thor returns in Thunderstruck 2 – the sequel to the original slot game from software giants Microgaming. Although both games operate with 5 reels, the ways they payout is entirely different. Instead of 9 paylines that Thunderstruck made use of, Thunderstruck 2 uses 243 ways to win system which gives players the chance of more winning combinations and thus higher potential for bigger payouts. Another noticeable difference between the two slots is that the theme and graphics of Thunderstruck 2 are much more detailed and of higher quality.

New online slots almost always include fantastic bonus features and Thunderstruck 2 is no stranger. Firstly though, the original had a wild feature that doubled wins and a scatter feature which gifted 15 free spins, thus this slot only had these two features to offer players. The sequel, however, is much improved. Thunderstruck 2 offers players various bonus features such as:

All 4 of these form part of the Great Hall of Spins bonus feature and should players be lucky enough, they could even win up to 2.4 million coins! 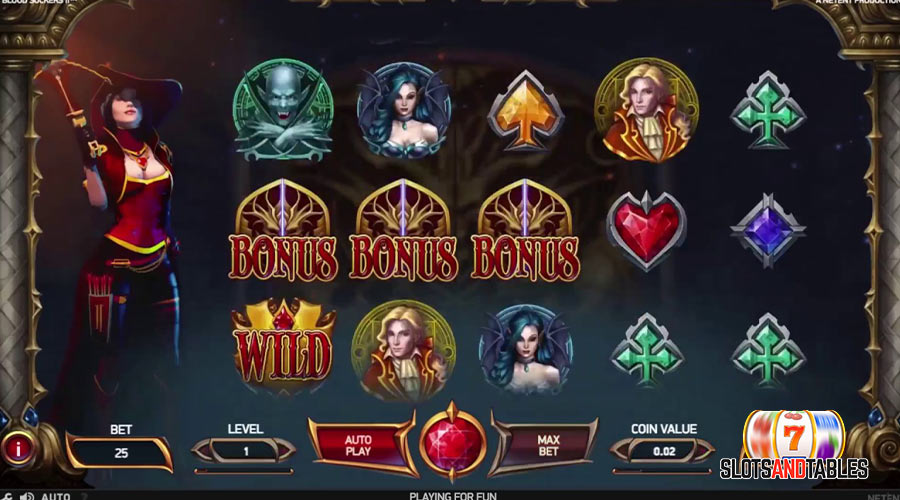 NetEnt has always had a knack for creating original new slot games and even more so for fantastic sequels to popular slots that they created in the first place! They are the creators of the beloved Blood Suckers slot that attracted many players. Not only did the first slot make a name for itself in the community, but NetEnt released a follow-up slot by the name of Blood Suckers 2 – one which offers players much more than they ever bargained for.

Similar to its predecessor, Blood Suckers 2 ais vampire-themed with 5 reels and 25 paylines, however, this new slot’s game design has a 3D look to it, as opposed to the more simple illustration-based original. Whilst Blood Suckers offered a wild, scatter and bonus symbol as features, the sequel is far more advanced. It offers players the Blood Rose free spins which award 10 free spins, a Hidden Treasure Bonus Game which may gift the player with doubling or tripling their coin wins and lastly Random features which could award the player with free spins or an increase in bonus symbols. Try it and see that you can indeed win at slots!

All in all, the sequel has done a great job in terms of graphics that resemble a video game, high-quality features and potential for big wins. Don’t be surprised if in near future NetEnt comes out with the 3rd rendition of this slot!

New Slot Games vs Sequels – Which is Better?

In conclusion, it’s fair to say that although slot sequels are not automatically better than the slots that came before them, they are usually improved and upgraded versions which aim to deliver and please die-hard fans.

The new slot sequels featured here all have state-of-the-art graphics, animations, audio effects as well as enhanced in-game features and bonuses. So whether you’re staying loyal to the original slot games or interested in what the sequels have to offer, be sure to keep your eyes peeled for news of sequels to your favourite slot games – for it may prove to be worthwhile. What are the best new slot games that sequels in your favourite casino?